Back to all posts

4 things in the music world we should stop saying:

Here are a handful of commonly used terms that don't sit well with me when used to describe music or musicians. What are your thoughts? What popular sayings grind your gears? :)

I imagine this buzz phrase started on some ridiculous click-bait site and has made its way into popular music culture. But to be clear, it has no place and no meaning in music. When did music become a competitive sport? Search YouTube and you’ll find insane numbers of videos with titles like “best ever guitar solo”, or “best ever lyrics”.

A song may be your favourite, but there is no accurate unit of measurement to definitively say it’s the “Best Ever”.

Ok, I’m guilty here. As a member of a band that is in fact female-fronted, I have occasionally used the hashtag on Instagram, and I died a little each time. Unless we start saying “male-fronted” or “featuring a male drummer”, then STOP. IT.

I use the Beatles as an obvious reference, and Canada because that’s where I’m from, but replace any band with any country and you get the idea. My gripe here is that Canadian artists don’t need to be a version of an already successful group from somewhere else, and vice versa. It’s lazy marketing and we’re not naive enough to fall for it anymore. After all, we’ve been promised the next Beatles SINCE the Beatles, and it’s never happened, has it?

Seriously? NO. She does not need to be compared as a female, to a male, to be validated as an artist. When people say stupid things like this I want to get the spray bottle and squirt them until they correct their behaviour. 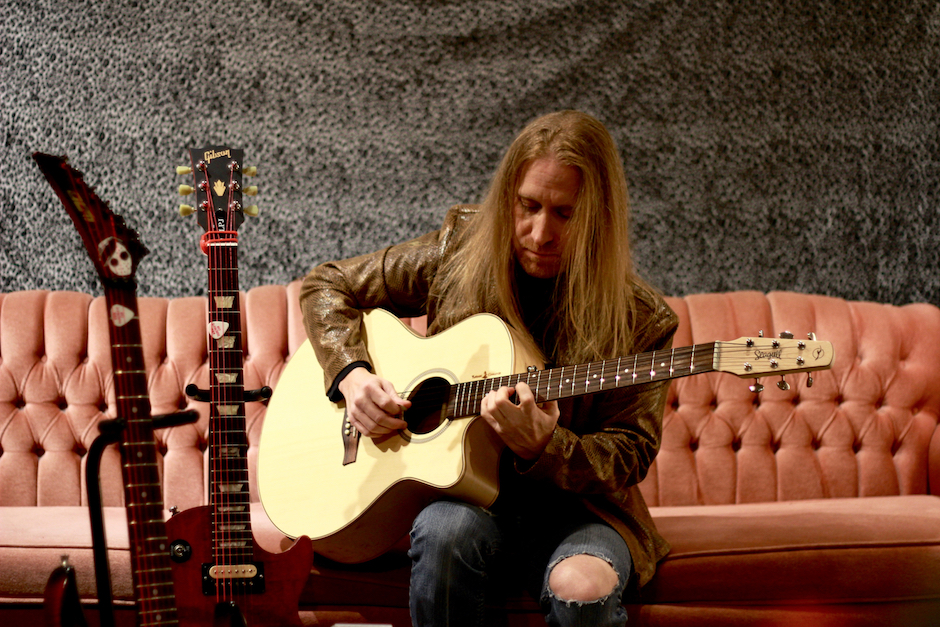